In 2011, adhering to his mentor Henri Cartier Bresson’s mantra to “photograph the truth,” animation filmmaker Ishu Patel embarked on a photographic journey in South East Asia. Abandoning moving images to secure a series of still images that capture a uniquely human gesture or powerful thought-provoking story, he plowed both urban and rural areas armed with Digital Leica M9.

The result is a collection of elusive still images, photographs that tell a story, seize a moment in life or are a witness to joy, struggle or human dignity. Even though globalization has transformed Asia at an unprecedented rate, millions still continue to labour in traditional informal economies. Their daily routine is fixed in time. They keep the process of life in constant motion. They endure, survive, abide, and sustain. When left their own devices these communities are robust, but are fragile when confronted by mega projects such as one that may dam a river, flood a valley, mine a mountaintop, or simply remove a jetty.

After his university education Ishu Patel got a lifetime opportunity to assist Henri Cartier Bresson on a photographic journey through the Indian states of Gujarat and Rajasthan. The experience had a profound effect on him and he never forgot the master’s speech at a press conference before hundreds of local press photographers, where he raised his Leica up in the air and advised “photograph the truth.” Ever since he has referred to those words in all his creative work. For him, the truth opens up the creative process.

During his subsequent career as an Animation Filmmaker at the National Film Board of Canada, he was occupied with thousands of moving images. In animated film, individual images are not so important, but the changes that happen between two images is crucial, thereby creating a motion, the essential element of story telling. In photography, it is the opposite: a moment of creation occurs in a fraction of a second when a shutter is pressed and motion is frozen and this is why the power of photographic images continue to stand on it’s own.

Never political or judgmental, this photography exhibition comprises Patel’s homage to the unsung lives of ordinary Asians, many of whom are increasingly overlooked in a fast-changing world. 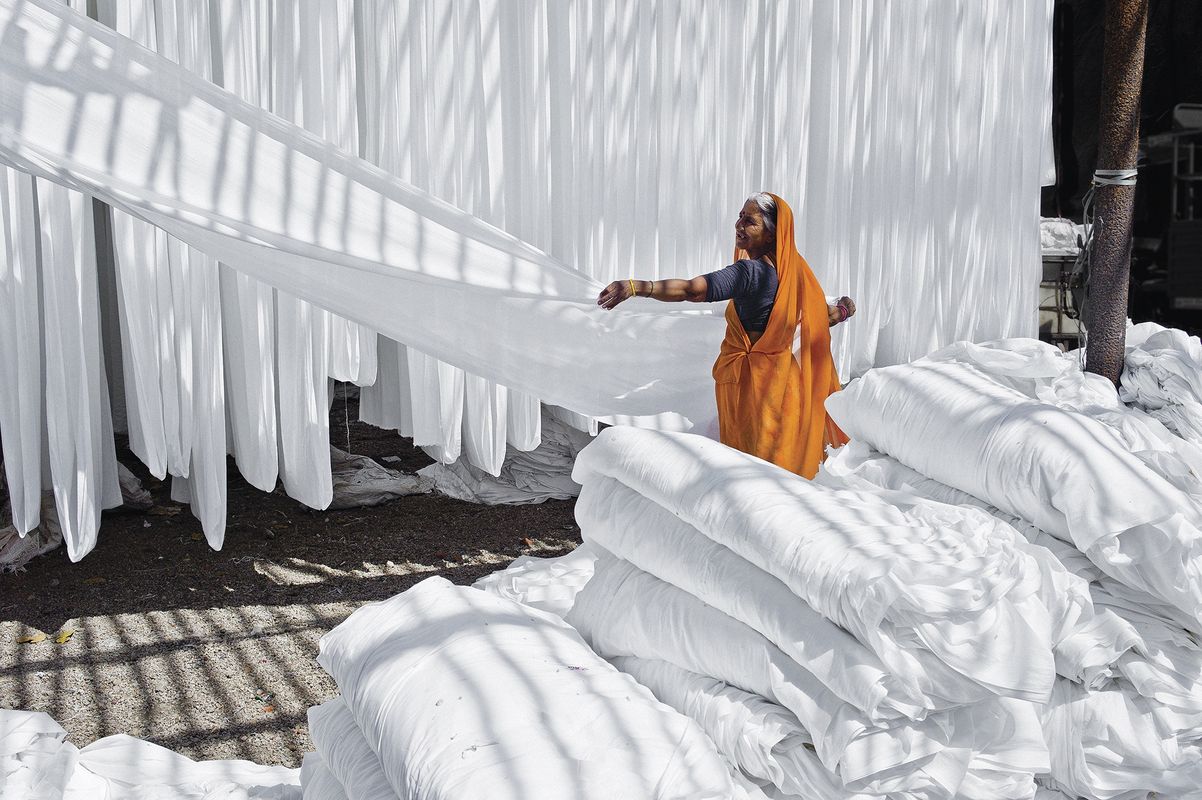 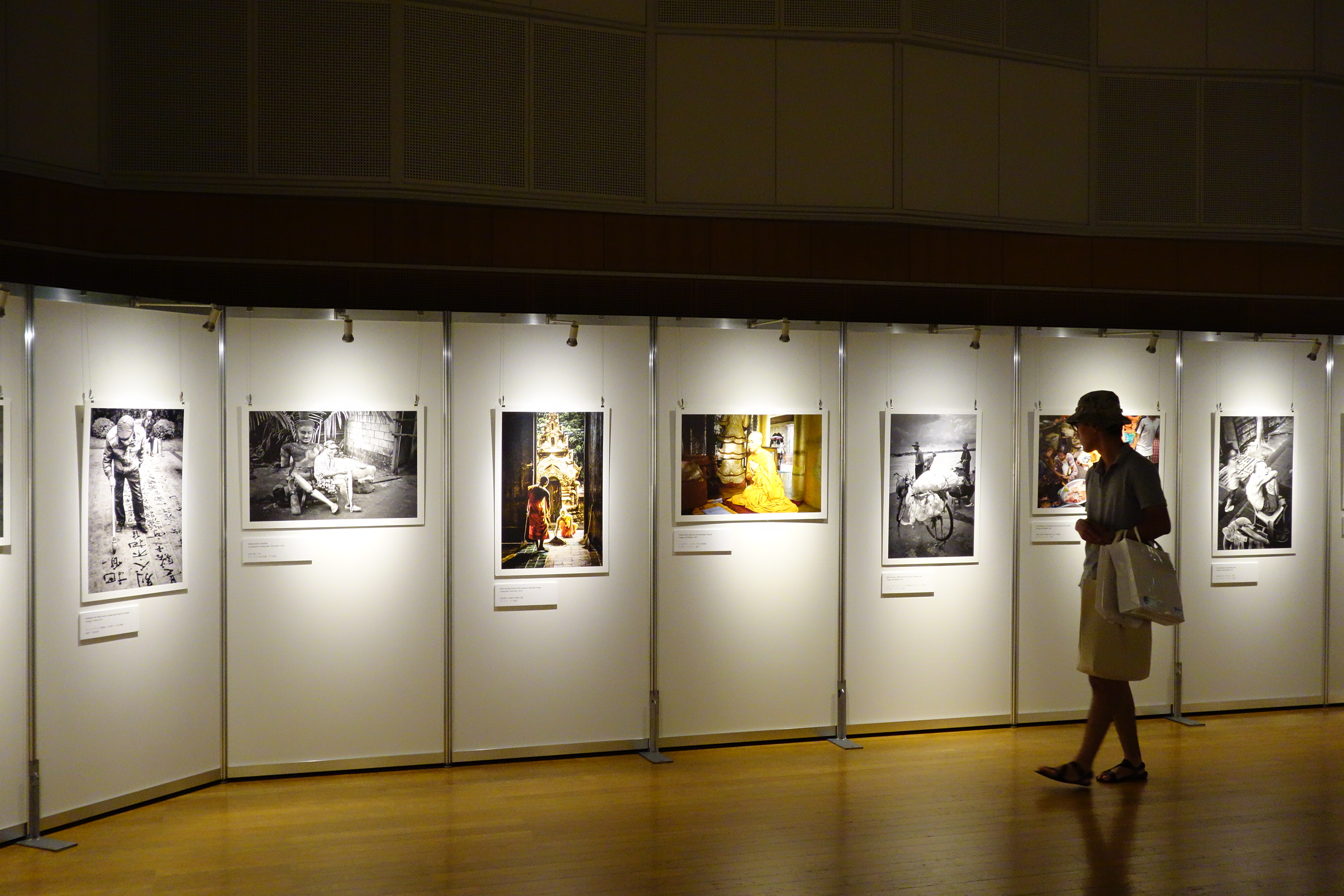 An exhibition of beautiful artworks by Michael Dudok de Wit, drawn for his inspiring feature animation "The Red Turtle" ( 2016, 81 min. ).
Also, a documentary "The Longing of Michael Dudok de Wit" directed by Maarten Schmidt & Thomas Doebele ( 2016, 55 min. ) will be screened at the exhibition space, to show how "The Red Turtle" was created, and why it is so important for Michael to tell this particular story. 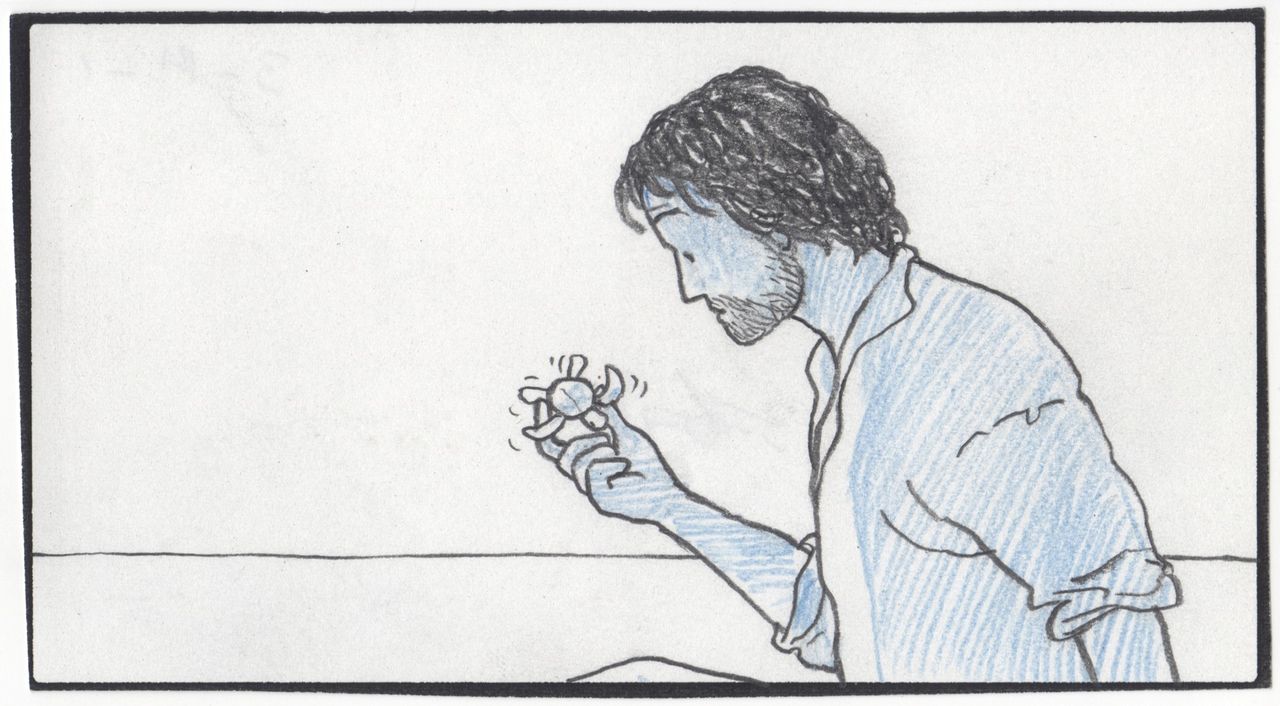 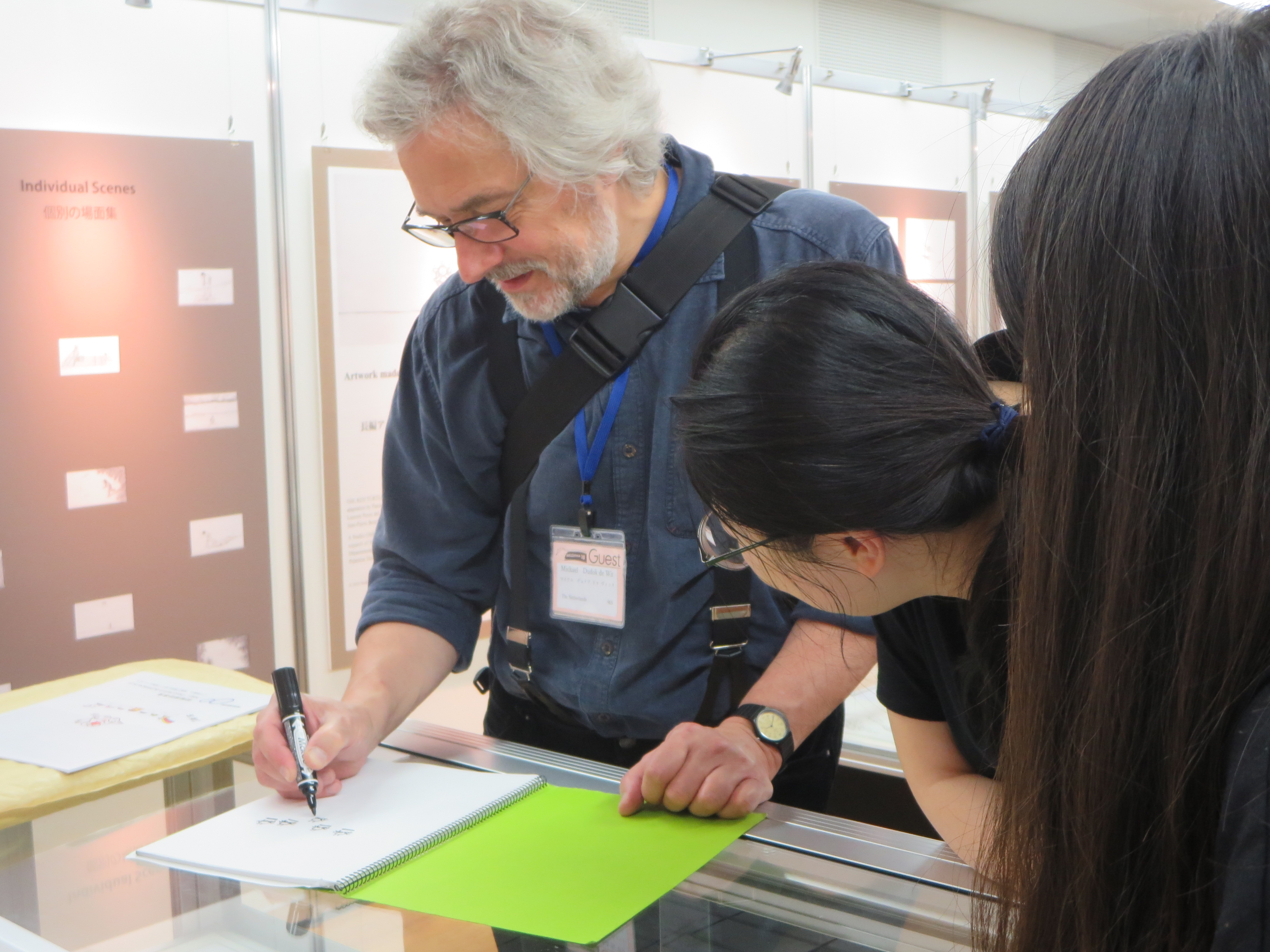 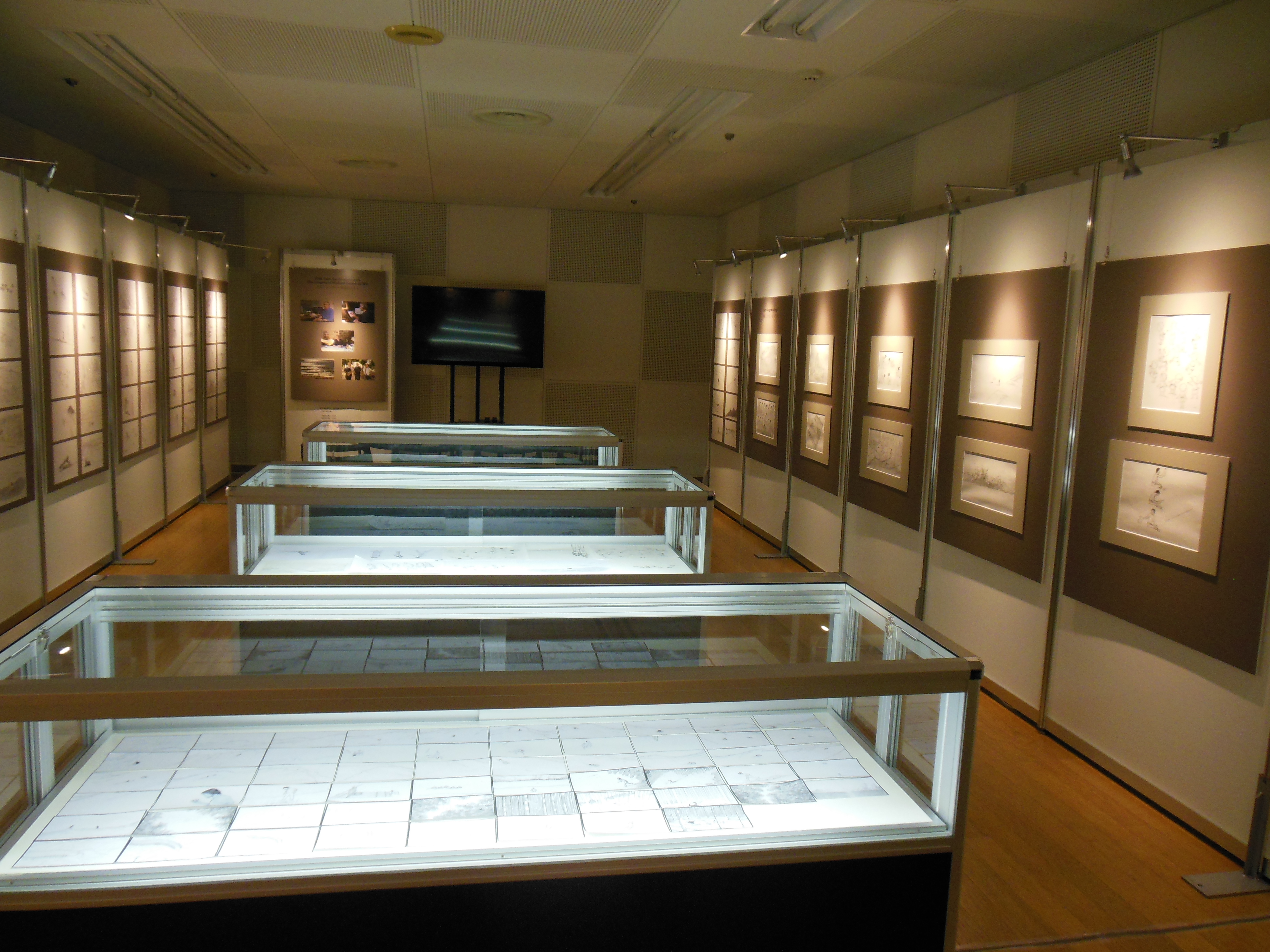 On the occasion of "Estonian Animation Special", an exhibition will be held to introduce the country of Estonia, their culture and history, etc.
Also, at the exhibition space, several animation shorts made in series as well as documentaries about introducing Estonian filmmakers will be shown. 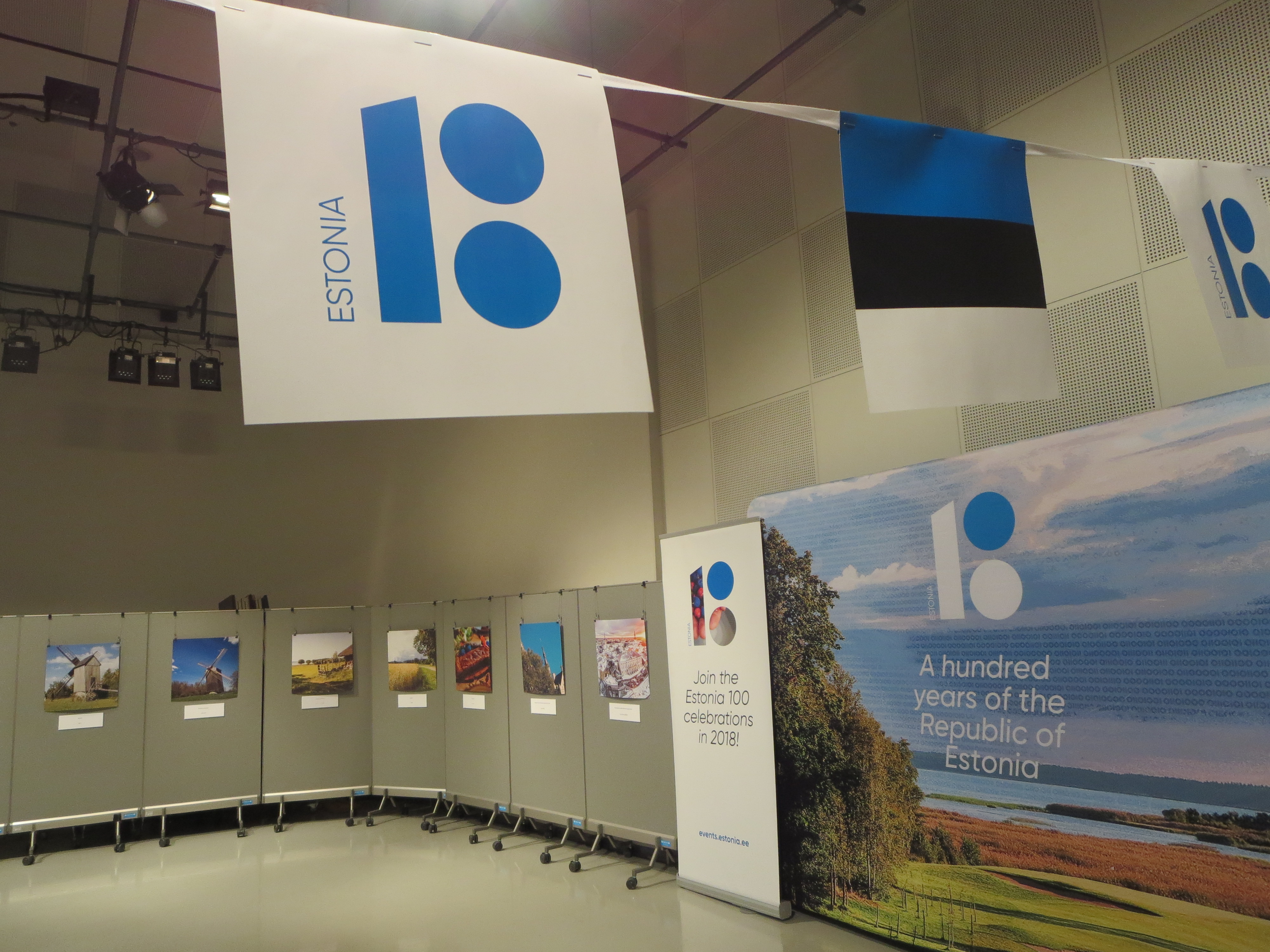