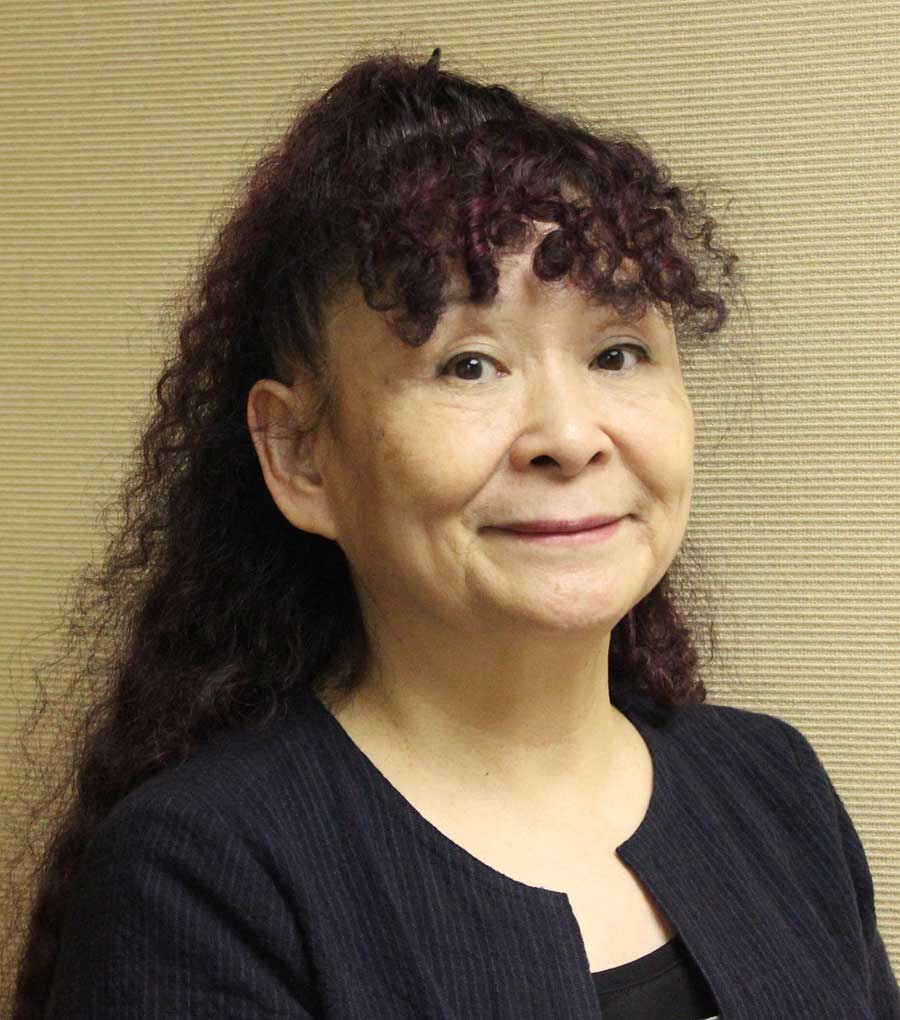 On behalf of the International Animation Festival in Japan – HIROSHIMA, I would like to extend my sincere gratitude to all of you for your continued cooperation with our festival.

It has been 6 months since the various disasters caused by the torrential rains of July 2018, in Japan.
I would like to express our heartfelt sympathy to all people who have been suffering from the serious disasters.
At the same time, I very much appreciate the many people who have been working hard to support the areas of distress to date.
I sincerely hope for everyone’s safety and reconstruction as soon as possible.

Now, we, the festival team, are preparing for the 18th International Animation Festival, HIROSHIMA 2020, which will be held in August 2020.

In 2020, the Tokyo Olympic and Paralympic Games will also be held.
While the eyes of the world are on Japan, we would like to push forward to the spread and the promotion of artistic culture, under the spirit of both the Association Internationale du Film d'Animation/ASIFA and Hiroshima City. That is, ASIFA aiming the international mutual understanding through the development of animation art as a universal medium beyond nations and languages, and Hiroshima City wishing and pursuing lasting world peace.

Our new regulations and entry forms for HIROSHIMA 2020 will be ready this autumn.
We look forward to receiving many inspiring entries to HIROSHIMA 2020, and hope to welcome you to Hiroshima in the summer of 2020!

With your kind cooperation, we are very pleased to announce that the 17th International Animation Festival in Japan – HIROSHIMA 2018 will be held from August 23rd to 27th this summer.

As I recall, in 1985, so many animation artists around the world were anxiously waiting for the establishment of this festival, as the first of its kind to be held in Asia. I would like to extend my sincere gratitude for your warm support for many years, having helped us ensure the successful continuation of our biennale festival till today.

Based on the spirit of “Love & Peace” shared by both the City of Hiroshima and ASIFA (Association Internationale du Film d’Animation), I sincerely hope that the venue for international cultural exchange as well as every kind of cultural endeavors created by mankind will flourish, through the development of the art of animation. Thus, I am very much looking forward to receiving many entries to HIROSHIMA 2018.

Also, for all of you who are planning to join us this August, we, the festival team, are preparing enthusiastically for what we believe will be a satisfying experience for you. We are counting down the days until we welcome you in person in Hiroshima!

Thank you very much for your continued and encouraging support to our festival.

On behalf of the International Animation Festival in Japan – HIROSHIMA, I would like to extend my sincere gratitude to all of you for your continued cooperation with our festival.

With your kind support, we are very pleased to announce that the 17th edition, HIROSHIMA 2018, will be held from August 23rd to 27th next summer.

The Hiroshima International Animation Festival was established under the spirit of pursuing world peace, shared by both the City of Hiroshima and the Association Internationale du Film d’Animation (ASIFA). Animation is an art form “giving life to the lifeless” and “making our soul (anima) lively.” For many years, using such animation art as our backbone, we have enthusiastically been aiming at the promotion of friendship overcoming language barriers, as well as at the growth of every kind of art form and culture. And, we have been organizing our festival with the firm belief that, giving first priority to respecting the standpoint of those people involved in animation filmmaking, will lead to the unfolding of the animation field as a whole.

Together with you, we would like to share and spread the spirit of “Love and Peace” continuously, and organize our festival as a manifestation pursuing perpetual world peace, based on the international cross-cultural exchanges achieved through the development of animation art culture.

We, the festival team, are working hard for the preparation of the 17th edition in August 2018.
Looking forward to your entries of inspiring works, and to your participation in person in HIROSHIMA 2018!

On behalf of the Hiroshima International Animation Festival, I would like to extend my sincere gratitude to your kind and continued support for our festival.

With your kind cooperation, last August, we were pleased to hold our 16th edition HIROSHIMA 2016 with much success, introducing many high quality works from all over the world. Also, in advance of this year's 100th anniversary of Japanese animation, we were able to hold a huge Japan Focus, mainly overviewing numbers of short films of our country, from the pioneer days to present. Once again, thank you very much for your participation.

Our festival was established in 1985 as a commemorative project for the 40th anniversary of the atomic bombing. The spirit of Association Internationale du Film d'Animation/ASIFA that "animation, a universal medium beyond nations and languages, should help promote progress towards peace and mutual understanding between all people" and the spirit of Hiroshima City, which wishes for lasting world peace, was shared each other as the foundation of the festival. Since then, we have continuously valued and protected above all the viewpoint of filmmakers, and has been serving as one of the world’s leading animation festivals.

Animation is an art form that brings together every kind of cultural endeavors created by mankind, including music, fine art, literature, history, philosophy, science, nature and imagination, etc., and it is an art form that pursues human kindness. --- Animation is to give life to the lifeless ---. We will enthusiastically make efforts to foster international cultural exchange through the promotion of the art of animation, so that various artistic cultures can flourish, becoming a steadfast base for peace.

Currently we are preparing for the 17th International Animation Festival, HIROSHIMA 2018, which will be held in August 2018. Our new regulations and entry form will be ready this autumn.

We look forward to receiving your entries to HIROSHIMA 2018, and hope to welcome you in Hiroshima in August 2018!