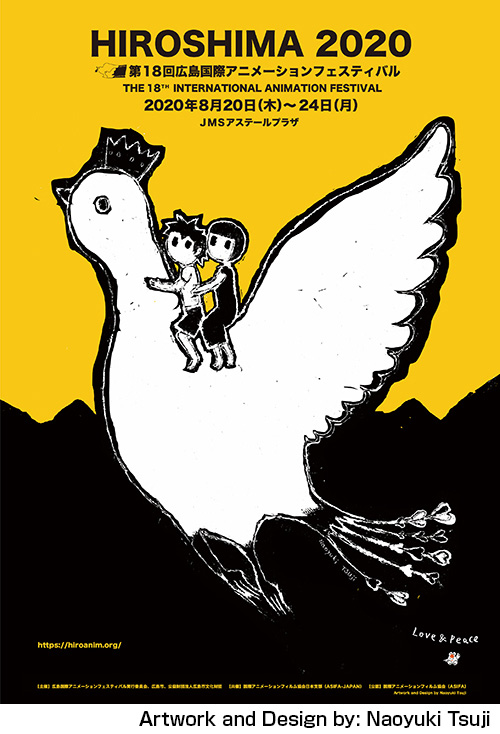 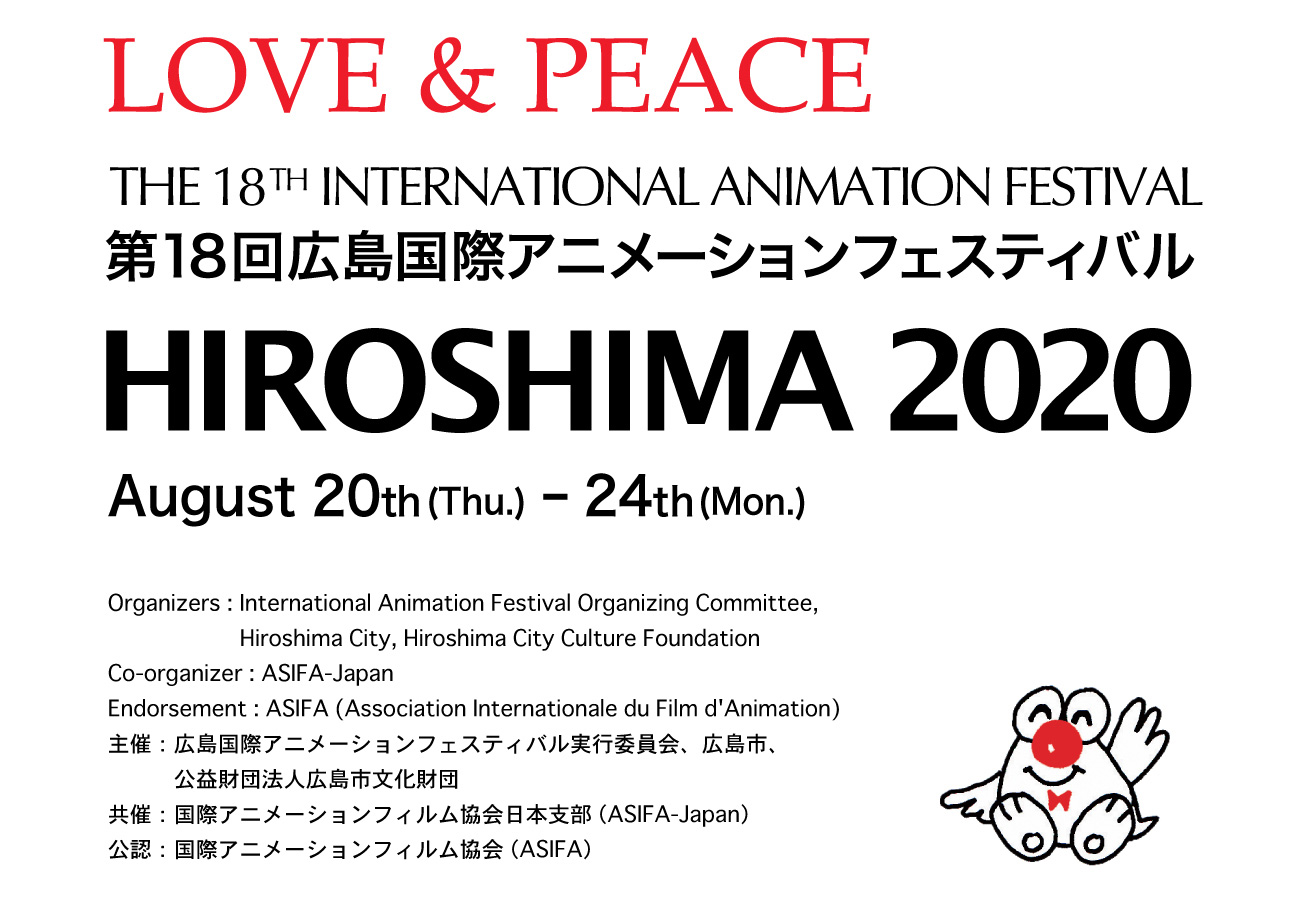 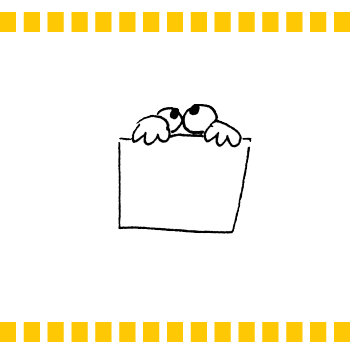 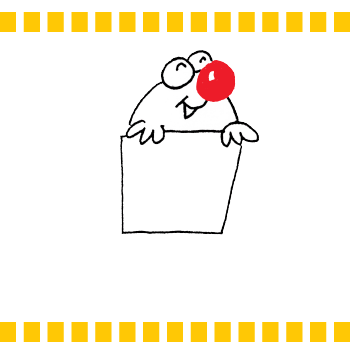 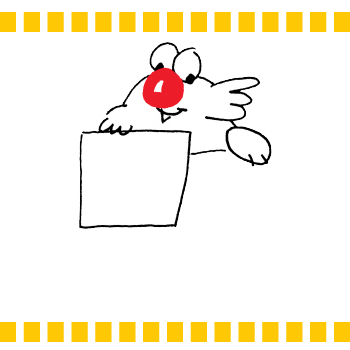 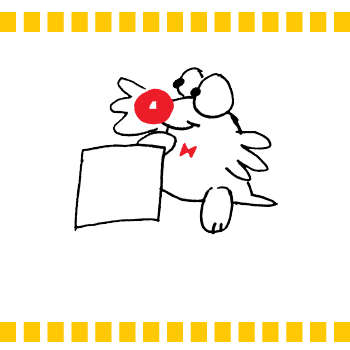 In regard to our International Animation Festival, which has always been held under the spirit of LOVE & PEACE every two years since its first edition in 1985, we were preparing enthusiastically for its 18th edition, which planned to be held from August 20th to 24th this year. However, in the current circumstances due to corona virus outbreak, which we are not able to say for certain when it will end, we had to determine that we are not capable of dispelling the risk of infection completely without changing our conventional festival format, which involves many domestic and international visitors and affiliates.
Therefore, we have now decided to take place HIROSHIMA 2020 on another format and smaller scale as follows.

We will keep you update for further details as soon as we decide on our official website.

Between August 20th (Thu.) and August 24th (Mon.), 2020, the official competition was held using online conference system by the International Jury, and all the award-winners were decided. 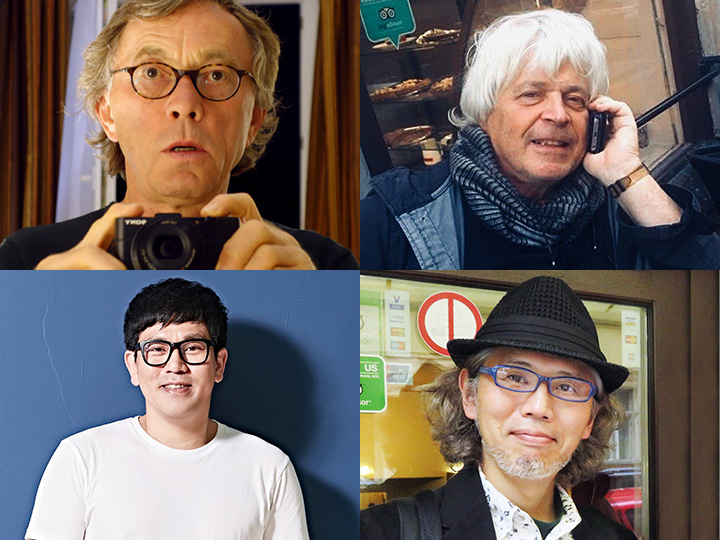 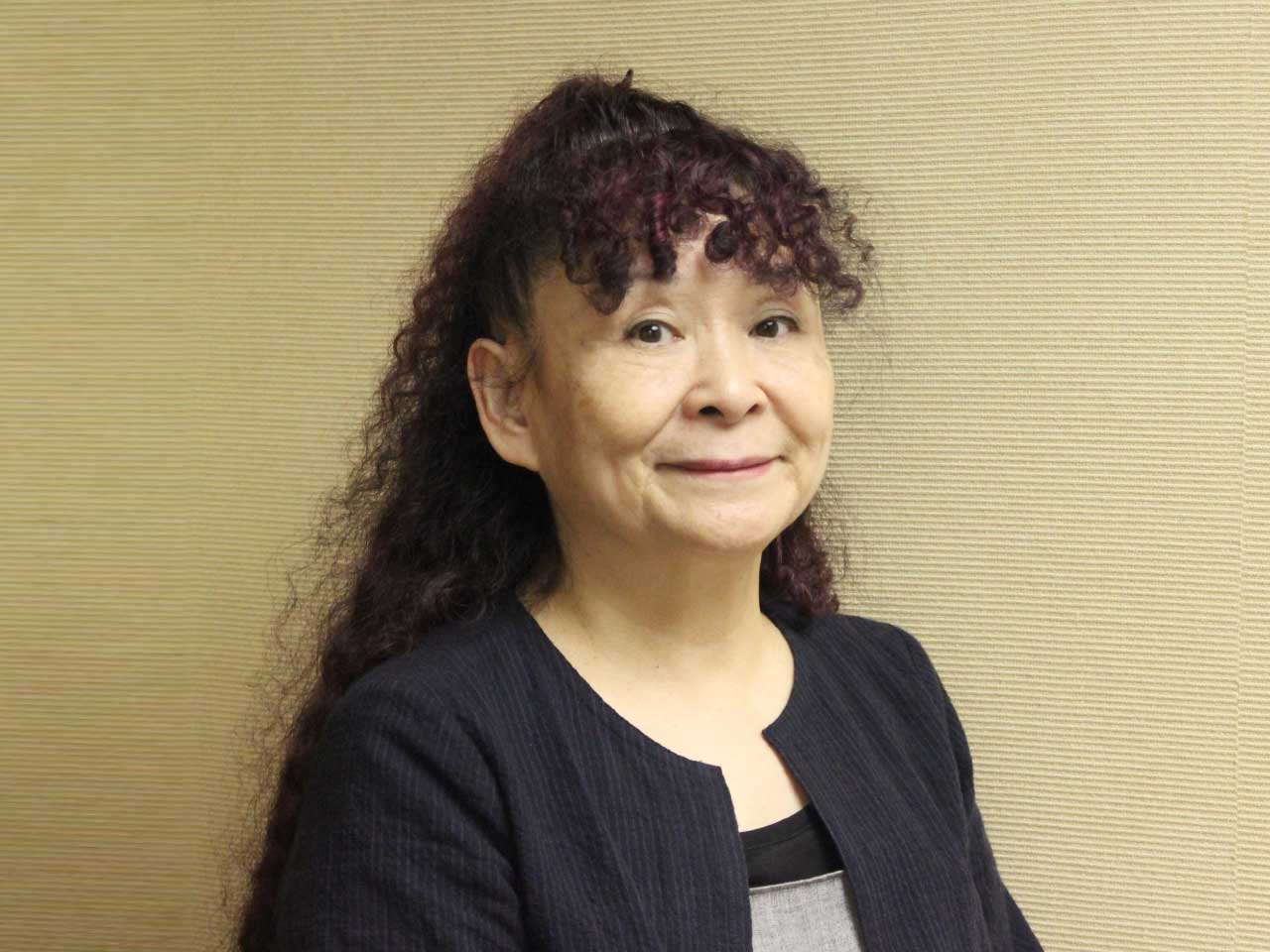 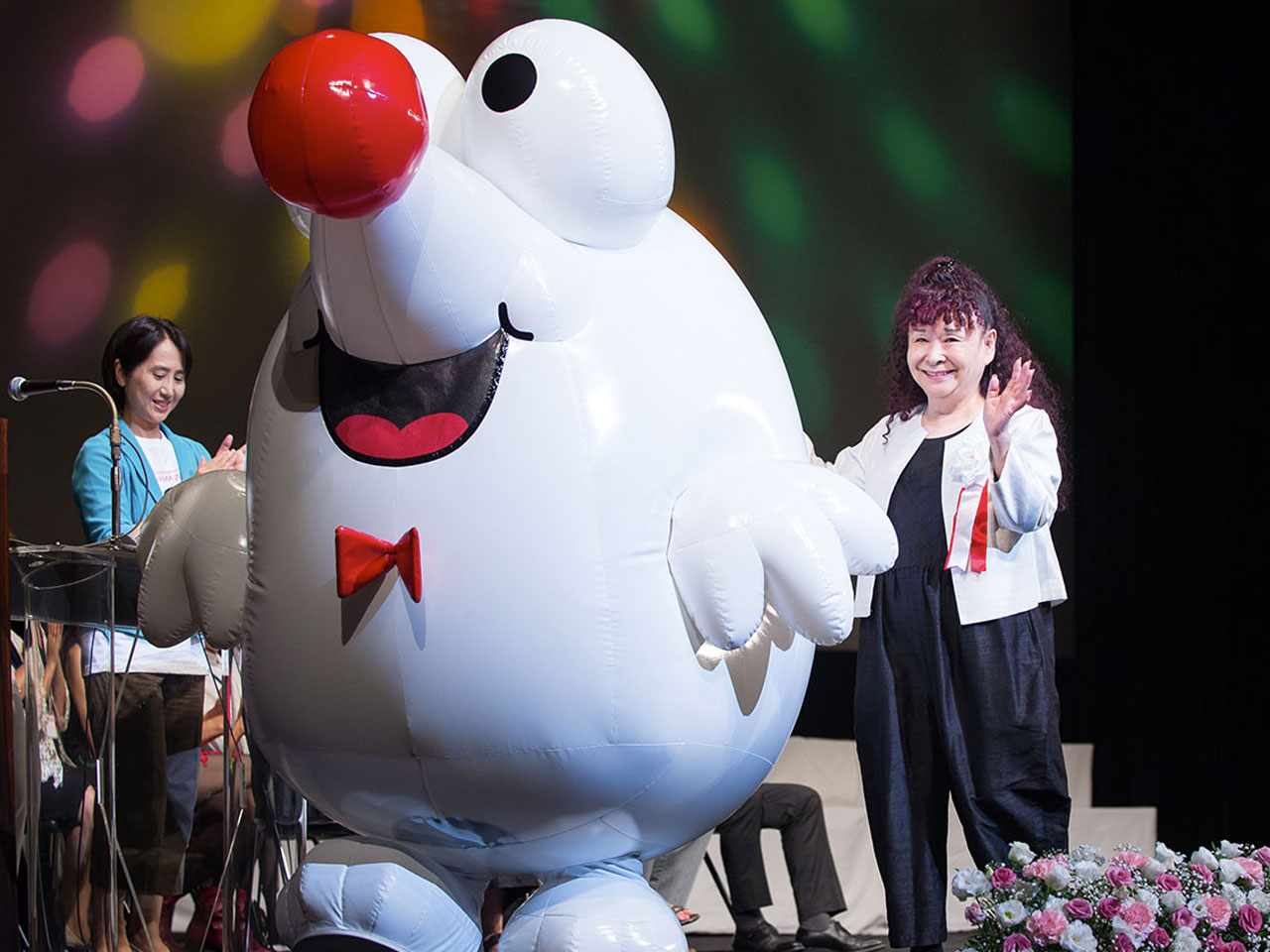