Comments on the competition result by Yuichi Ito, Chairperson of the Jury

Under the influence of COVID-19 where the actual interexchange between people from all over the world has been ceased, and under the arrival of this unimaginable time, we Jury members were impressed and encouraged by all those inspiring animation shorts that gathered to Hiroshima.
Our online deliberation had to take place under an extremely difficult situation due to the time difference between the four countries as well as the telecommunication environment. However, as an independent team consisted of four Jury members, thanks to Otto Alder having much experience, we approached the meeting with positive attitude, and the discussion became more vibrant day by day. On the final day, we almost forgot that we were working online, with heated discussions, and as a result, we could reach a solid consensus at the end.
Each of the 59 In-Competition films, selected from 2,339 entries in total, was very particular about its theme, motif, story, animation expression, sound, etc., and it had been very difficult for us to decide which is better. We discussed the nominated works again and again with a belief and faith as Jury members, and are proud to make a decision that deserves the Hiroshima International Animation Festival.
I would like to express my sincere gratitude, not only to the award-winning directors, but also to Jury members, Selection Committee members, interpreters, festival director Sayoko Kinoshita, her secretary Makiko Nagao, and above all, to all filmmakers who submitted their work for the festival.

○ Director’s official website or social media is hyperlinked on the name of director.
○ By clicking Click here to watch excerpt of the work, an excerpt from each award-winning work are available to watch until the end of September, 2020, with the permission of the copyright holder(s).
(Viewing period is over.)

[ Comments on Awarding ] A sensational animation experience, never seen before, caused by the signs of disquieting and the atmosphere which is sometimes made by intensive wild camerawork, as well as each gesture of puppets which is even quite simple. However, what is drawn is obviously a human drama, which shows the communication between a daughter and a father, those two who are gradually growing apart even though they care each other. All Jury members agreed that "Daughter" is the best film in competition, for its very pureness and deepness at the same time.

[ Comments on Awarding ] This animation blurs our borders between reality, theatrical performances and cinema through outstanding beautiful images and harmonious sounds. An adaptation of the fairytale "The Wolf and the Seven Young Goats", full of suspense. 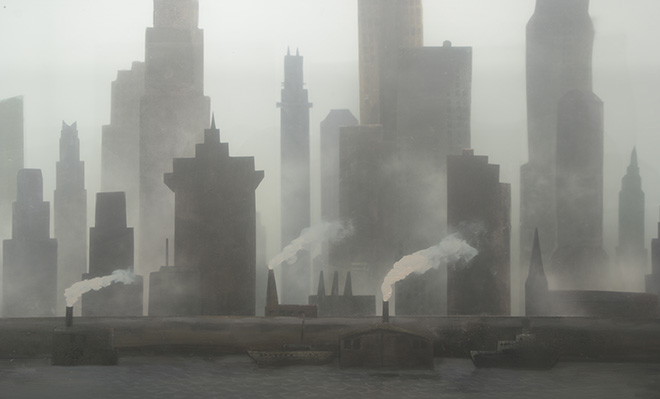 [ Comments on Awarding ] As a first film, the jury appreciated this particularly well written and designed story as a metaphor about freedom. The title is adapted from a famous science fiction novel of the 1980’s, which here turned into a poetical mood when a lonely elephant, released from a zoo, makes friend with homeless people in a city of nowhere. 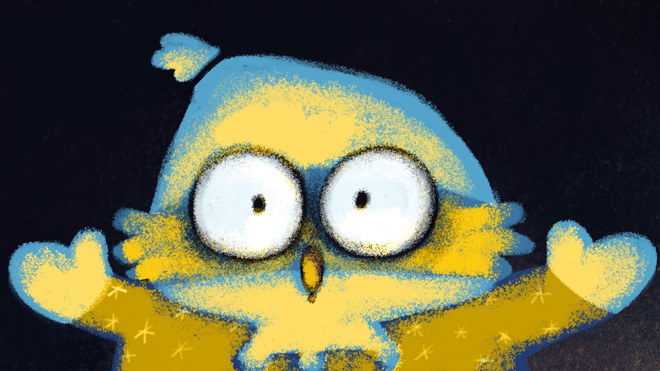 [ Comments on Awarding ] What a lovely film! Children's love changes the cold star into a warm star. I'm an adult and I think the world is cold. But on the other side, as a member of a secret religion who believes in love, only love can change the world. This film contains warm faith in children's pure love. 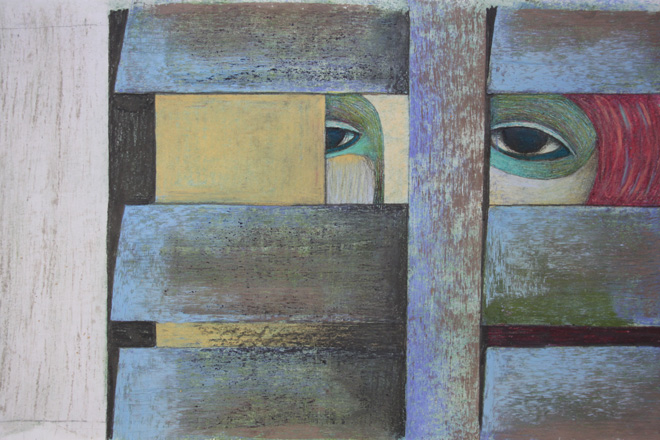 [ Comments on Awarding ] With richly textured drawings, unpredictable metamorphoses and unique sounds spectator is taken on an enigmatic journey down the rabbit hole. 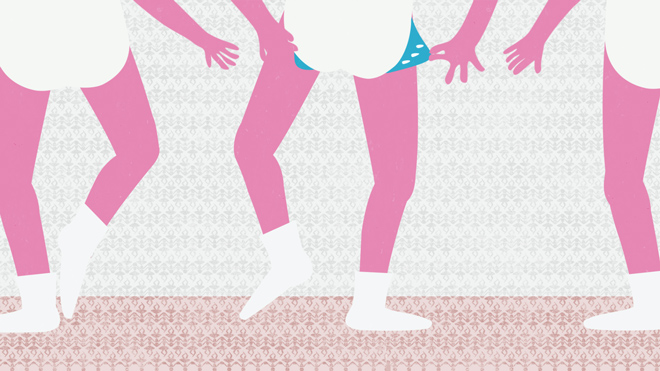 [ Comments on Awarding ] A special nomination to this colorful and dynamical animated film, as an ironical day in a modern life of a six years old girl and her friends, scheduled by a clock. 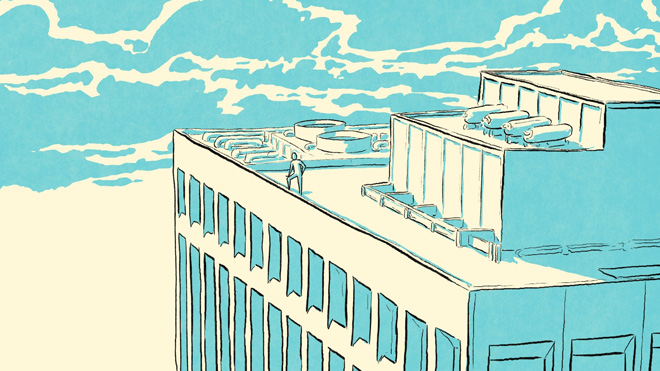 [ Comments on Awarding ] This metaphorical animation is simple and humorous. Each superhero would hate this situation. It is impressive that a cold artwork and scene is directing in a static and dynamic drive. 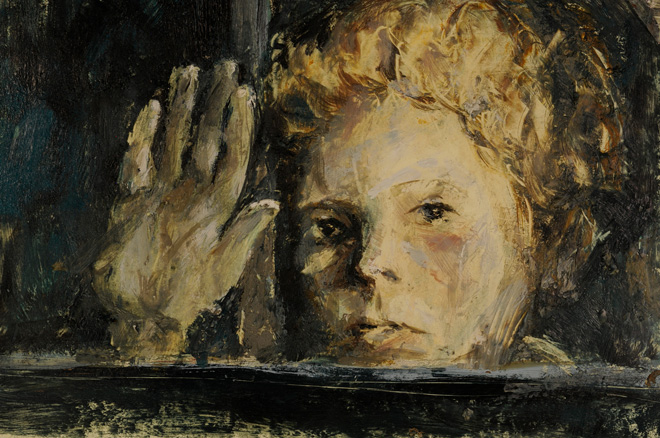 [ Comments on Awarding ] This film based on the novel of the same title by Bulgarian writer, Georgi Gospodinov, is a masterpiece depicting the protagonist's agony who lived before the World War II and through the Cold War. This work is in high esteem as the visual effect where the pieces of personalized memory drawn by reminiscence format intersect in multi-layers and the picturesque expression which is the characteristic of the director have become a powerful effect, as well as the fusion with the director's thought. 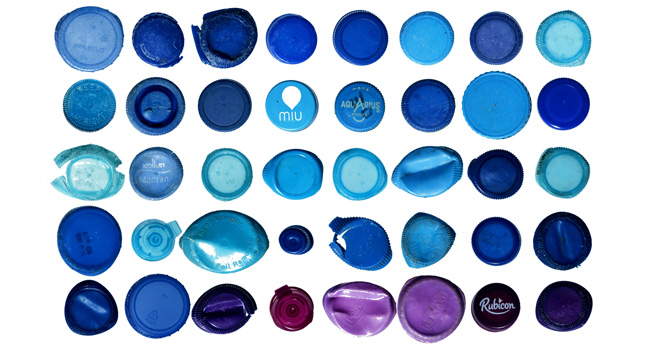 [ Comments on Awarding ] A film provides light and adorable impression as in a commercial work. However, as we go through the dance of beautifully designed waste materials, the film makes us feel that the very relationship between human beings and plastic is like a kind of flirtatious love affair. We feel a warning to us human beings who ignore the contemporary situation of our mother earth, caused by the ‘subject’ that was abandoned by ourselves. The social viewpoint of this film was highly evaluated. 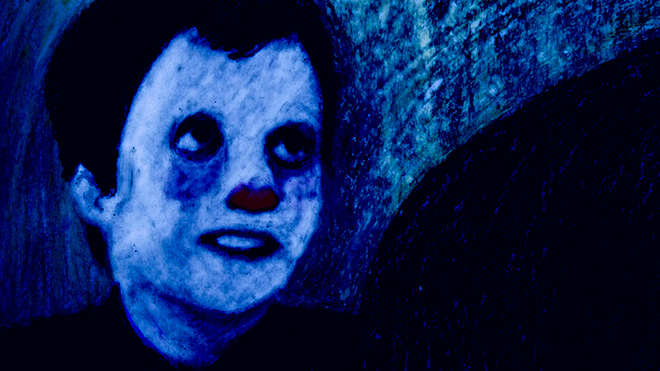 [ Comments on Awarding ] "Crab" is a heartbreaking cruel story. It reveals bestiality of human beings. With her impressive rotoscoped drawings and dramatic sounds director holds a mirror up to us.

[ Comments on Awarding ] The jury gave a special nomination to this fairy tale on prehistory, to congratulate this beautiful and original work, created under camera on glass and with sand. 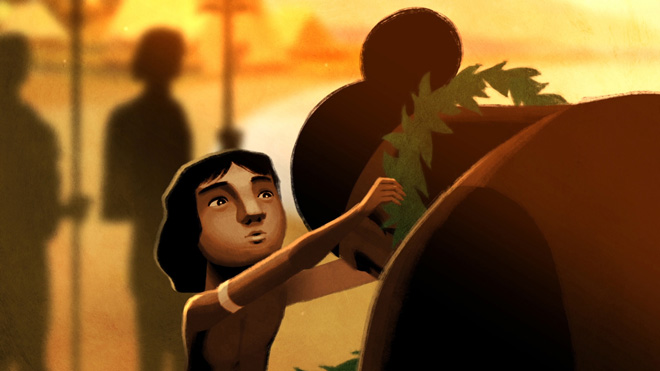 [ Comments on Awarding ] This film is about a myth of four legendary Mahu who brought the healing arts from Tahiti to Hawaii few centuries ago. Among them, the leader's name is Kapaemahu. It is an amazing film that describes mysterious light and secret healing power. 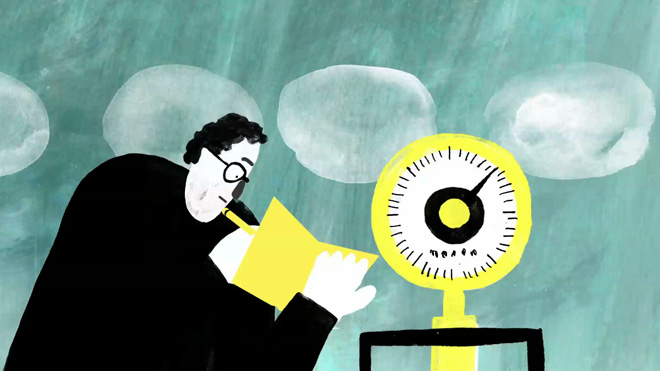 [ Comments on Awarding ] The jury nominated this unusual story about a scientist who is so much concerned with observing the clouds that he finally escaped step by step from his rational world. 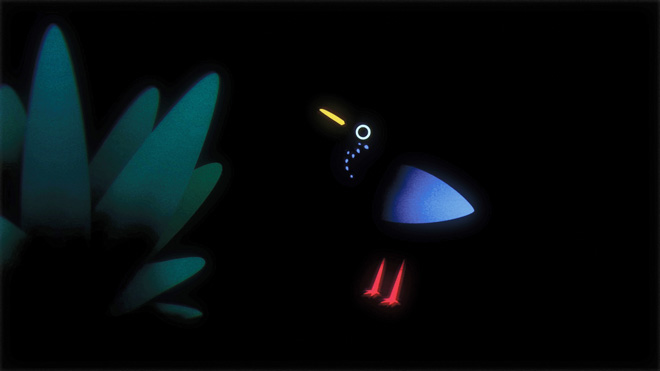 [ Comments on Awarding ] The jury nominated this excellent work as a combination of music and design, showing the aesthetic dynamics of these Paradise’s birds.

[ Comments on Awarding ] A grand barrel symbolizing the mind of a girl, the protagonist. The continuation of extremely sensitive happenings inside the darkness of her mind kept our eyes closely to this film. The attractiveness of this work is the various expressions of stop-motion, used in a crossover manner, made this film not just a mere puppet film, and reminded us of the marvelous power of animation. 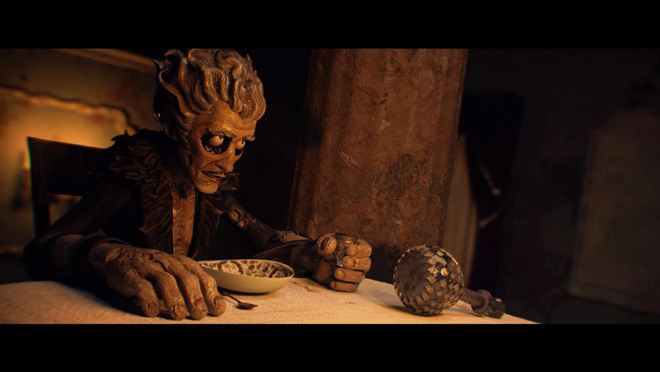 [ Comments on Awarding ] A challenging film, with remarkably high respect to puppet animation, and an enthusiasm toward the reconstruction through using computer were felt strongly from the entire image. The style of direction like a classic horror movie, the texture of puppet which seems to be common at a glance, underlining the good quality of its artistic settings. 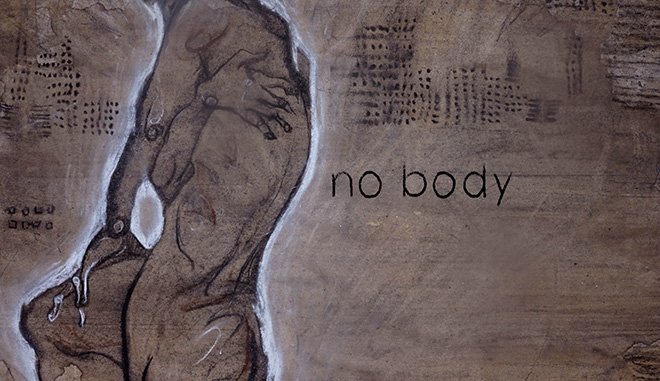 [ Comments on Awarding ] With wonderful, under camera painted charcoal drawings director confronts us through personal immigration experiences. By opposing images of bodies with city landscapes, she depicts disconnection and loneliness. With support of coherent sounds, excitement and frustration grow into hope. 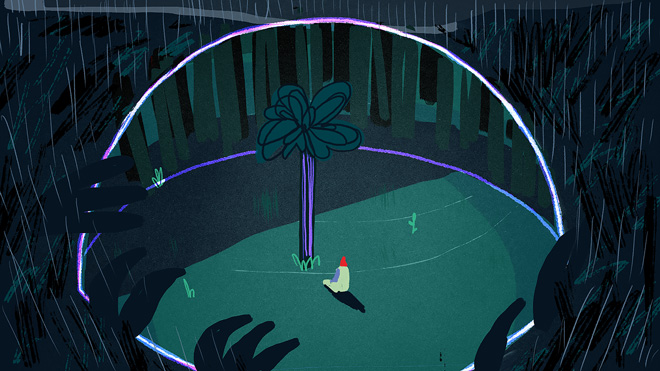 [ Comments on Awarding ] Is the jungle where main character explores a real forest or is it her inner world? This film is about the connection between the outer world and the inner side of the character, by presenting a mixture of various expressions. Moreover, the use of short live-action films becomes effective.